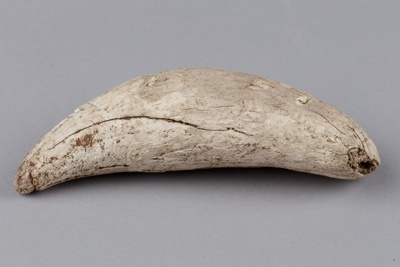 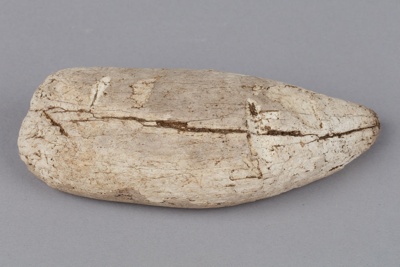 Māori have a long association with whales; they appear in many pūrākau (legends, stories), are considered taoka/taonga species, and have been recognised as such under the Ngāi Tahu Claims Settlement Act 1998, are kaitiaki (guardians) for many Māori, and are commemorated in place names across Aotearoa New Zealand. For example, in Murihiku, Te Ara-a-Kiwa (the path of Kewa, the whale), is the name given to Foveaux Strait. It is also said that whales guided the waka (canoes) that brought the first people to Aotearoa.

It is generally agreed that Murihiku Māori did not actively hunt whales, instead making use of them if they beached themselves or washed up onshore. Whales provided meat, milk, and oil, teeth were made into ornaments and jewellery such as rei puta (whale-tooth neck ornament), and bones were used to make weapons, combs, walking sticks and other jewellery. It has been noted that there is a strong correlation between Murihiku Māori settlements and sites of parāoa and tohorā (southern right whale) strandings.