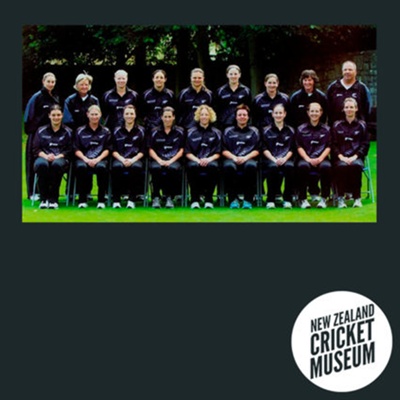 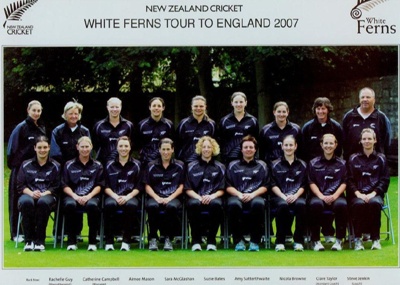 The WHITE FERNS travelled to England in August 2007 with a team featuring a good mix of experience and new talent. Many of the new players were introduced the previous home summer and gained some overseas experience during a strong performance in a Quadrangular series (feat. India, England & Australia) in India in March.

While England took out the T20 series 2-1 (this photo was taken at the scene of the first two T20s, Bath), the WHITE FERNS bounced back to take out the ODI series, 3-2.

Although she featured in just three of the ODIs, Aimee Mason was the Player of the Series off the back of a century, a fifty, and an average of nearly 65. The three matches Aimee played in were also the three the WHITE FERNS won.