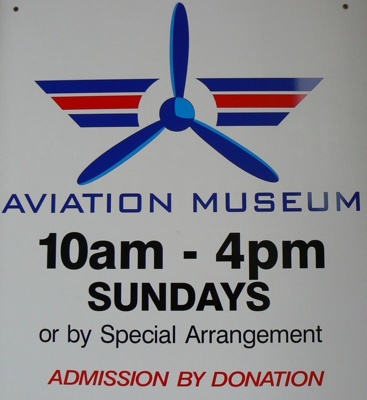 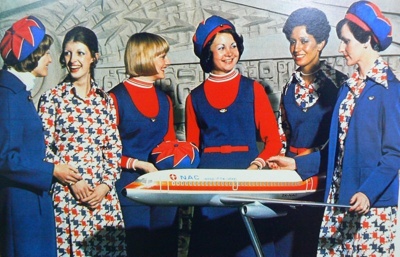 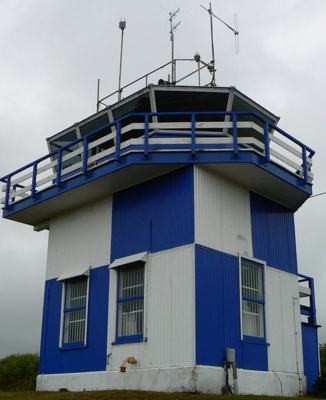 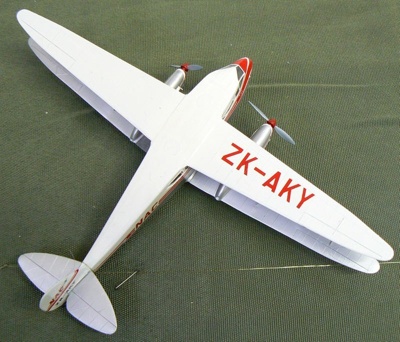 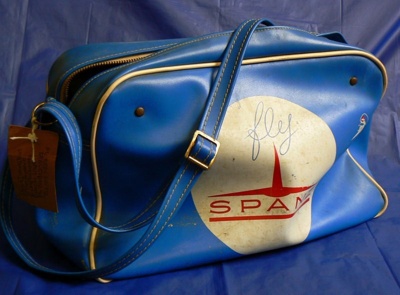 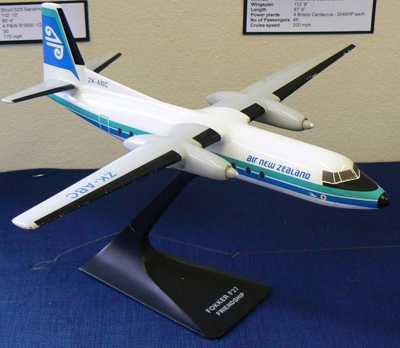 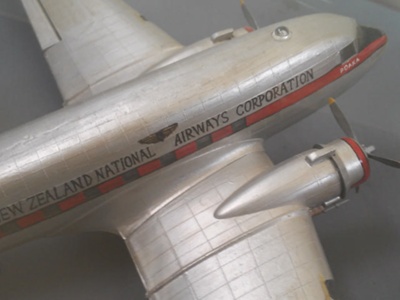 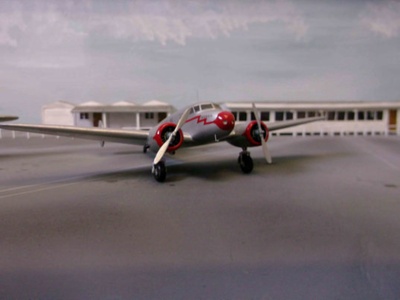 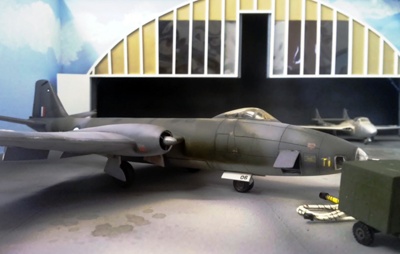 We are a small museum, run by enthusuastic amateurs, in the old Meteorological Building next to the Paraparaumu Airport Control Tower. The museum overlooks the airfield runways.

The display of historic photographs of Paraparaumu Airport is probably second to none.

The museum offers an introduction to New Zealands airliner history and illustrates it through reproduced photographs, models and collections of memorabilia from the flights themselves.

Photography and Multimedia - View All (1)