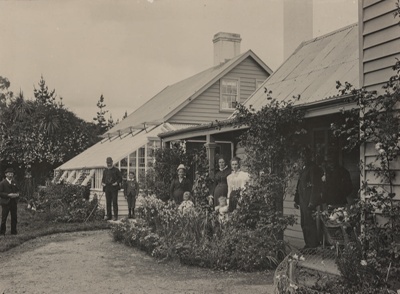 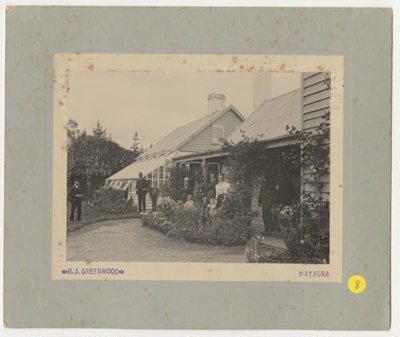 Alexander's employment was varied and included farmwork at Tairei, roadmaking, fencing and gold digging in Southland and for a time he worked with a survey party at Winton.