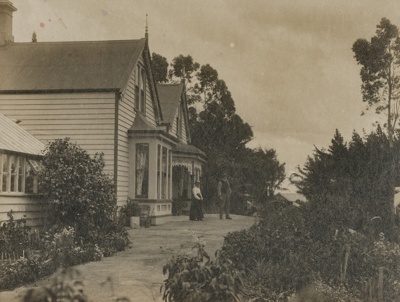 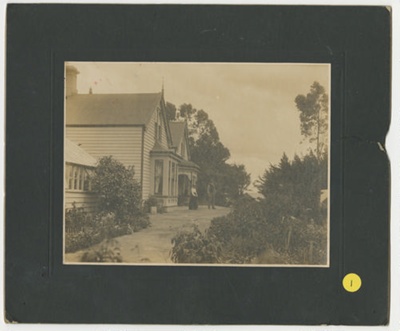 This is a photograph of 'Edenglen' which was the homestead of the Dickie family at Tuturau.

Alexander's employment was varied and included farmwork at Tairei, roadmaking, fencing and gold digging in Southland and for a time he worked with a survey party at Winton.